After signing a lease and securing a flat in Wellington, we sat in the realty office chatting with our property managers before catching a bus to Hawke’s Bay.

“You must check out Napier if you are going to Hawke’s Bay,” says our property manager Keith with adamant enthusiasm. Another employee who was eavesdropping on our conversation peeks his head around the corner to concur with equal zest. The pair are quite convincing, causing us to probe with the obvious question:

Keith, obviously an art advocate, enlightens us: “It’s the Art Deco capital of the world.”

He explains that Napier was devastated by the earthquake that shook Hawke’s Bay in 1931. Causing widespread destruction and 256 deaths, the quake remains New Zealand’s deadliest natural disaster. Napier was completely decimated and the whole city had to be rebuilt from the ground up. And since it was the year 1931, Art Deco was in vogue, and thus the capital of post-WWI design was born.

Walking around Napier, I notice nearly every building in the center embodies the characteristically streamlined aesthetic known as Art Deco. Typical features of the style include thin lines, bold, geometric shapes, and broad curves. The color palettes chosen to complement the architecture are tasteful and soothing, like something out of a Wes Anderson movie.

Ten years after the catastrophic quake, after the people of Napier came together to not only rebuild the broken pieces of their city, but to create something lasting and artistic in its place, a former high school teacher was quoted as saying:

“Napier today is a far lovelier city than it was before.”

And though I can’t attest to the factuality of that statement, I do know that Napier today is pretty darn lovely. 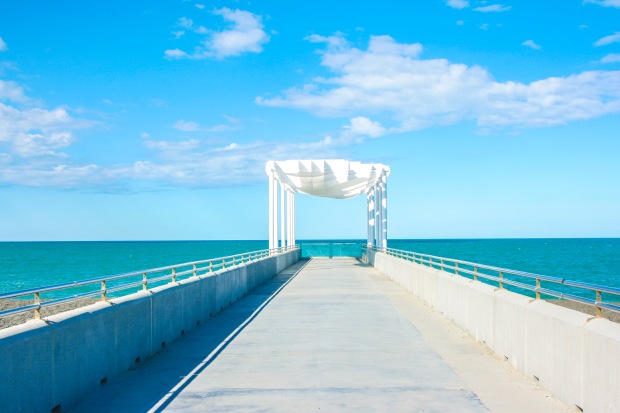 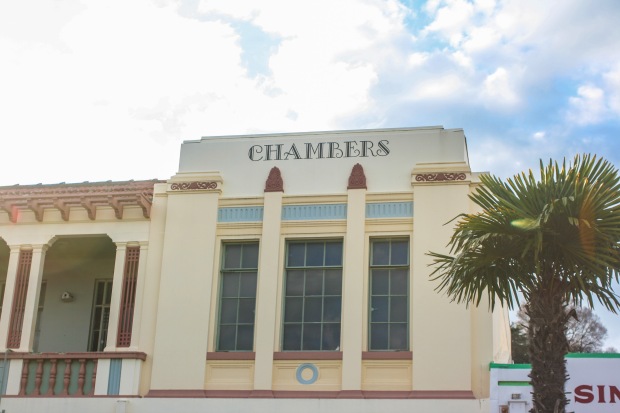 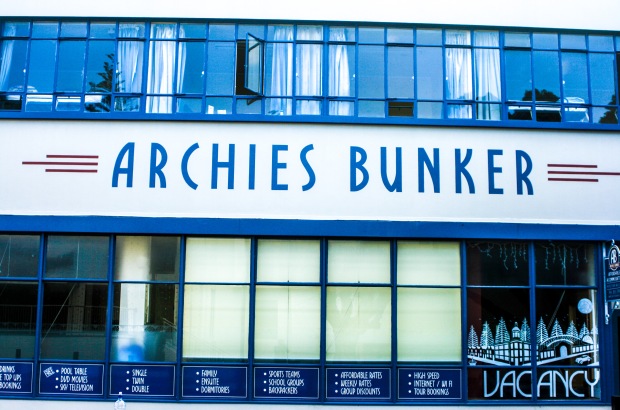 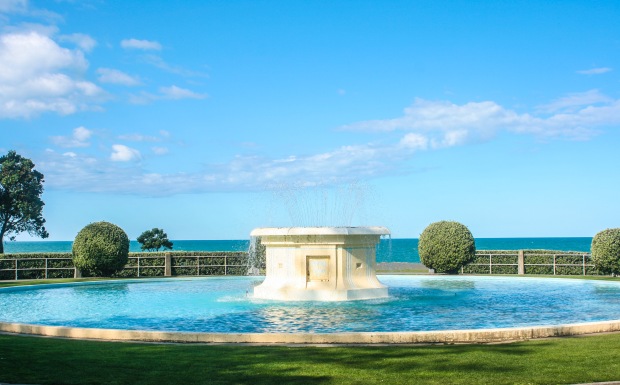 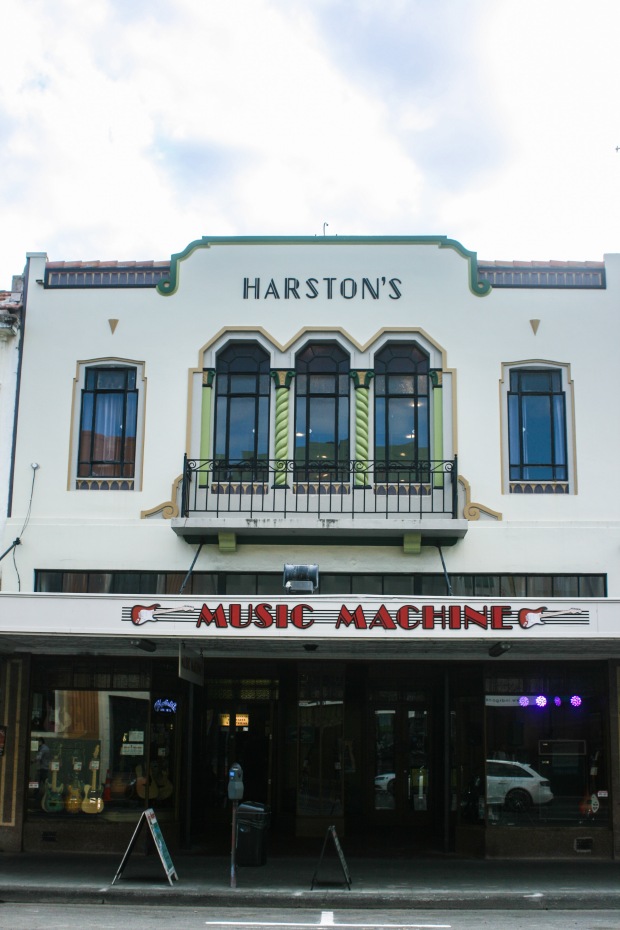 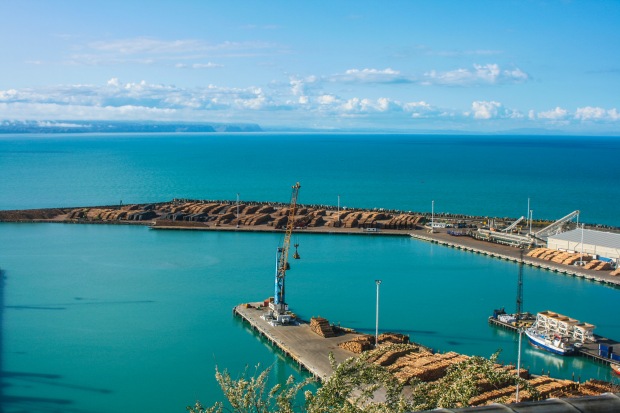 2 thoughts on “The Art Deco Capital of the World”