It didn’t seem possible that Telluride was a mere two-hour drive from Grand Junction. In this space of time, based on the dramatic changes of the landscape, we seemed to have entered another country entirely. We left the quintessential red and rugged American west for the quintessential charm of a quaint mountain town, tucked away in a canyon surrounded by waterfalls and lush, forested peaks. It’s as if Colorado, with its square shape, was a box full of neatly stored archetypal American terrains.

A former Victorian mining town, Telluride sits at the base of a popular ski resort in a somewhat isolated nook of the Rocky Mountains. There’s one road into town, and one road out. No one drives through Telluride, only to it. My friend Waxman prepped us before we left, saying it’s the greatest place on Earth and we won’t want to leave; he says he’ll retire here. Once we arrived, we all thought about that too, but not after seeing the prices of the real estate on the market that were posted in windows around the city.

“Tom Cruise has a house on the other side of this mountain,” says a man who shares the funicular with us on the ride up the slope. With that sentence he confirms to us four dreamers that Telluride is out of reach, at least as a future home. But we are just as happy passing through, with our humble tents and our campsite in the woods a few miles from the city. 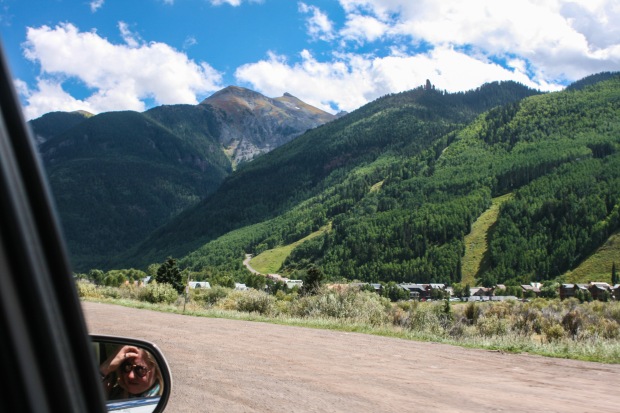 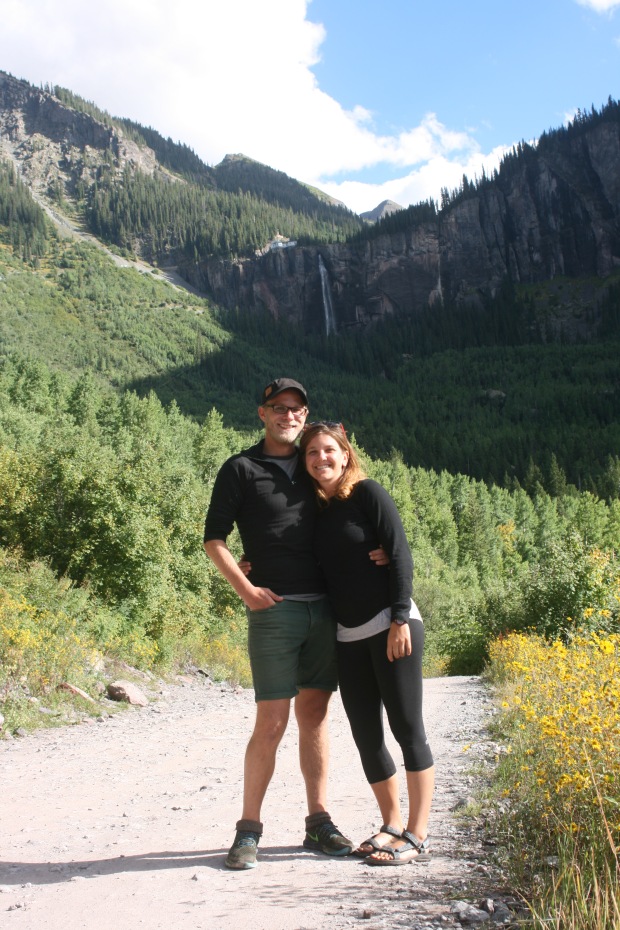 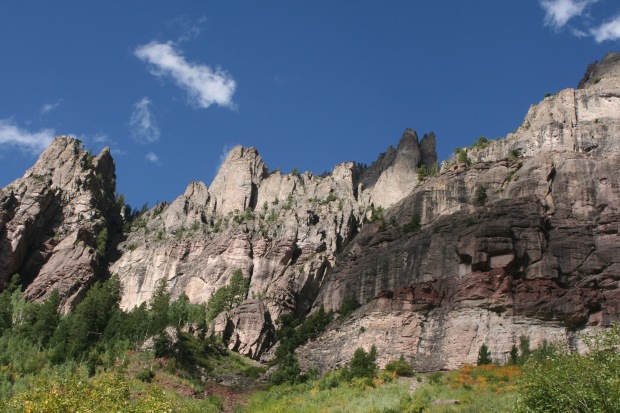 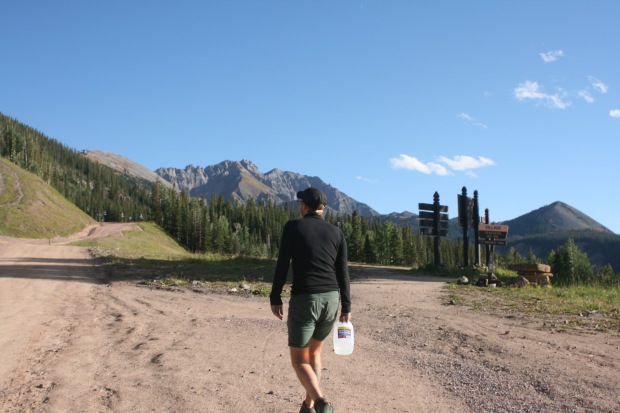 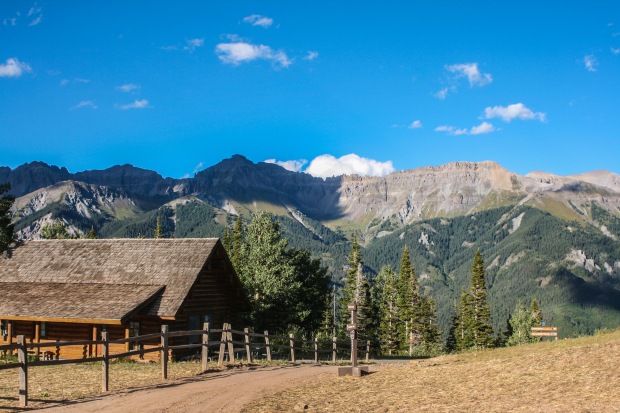 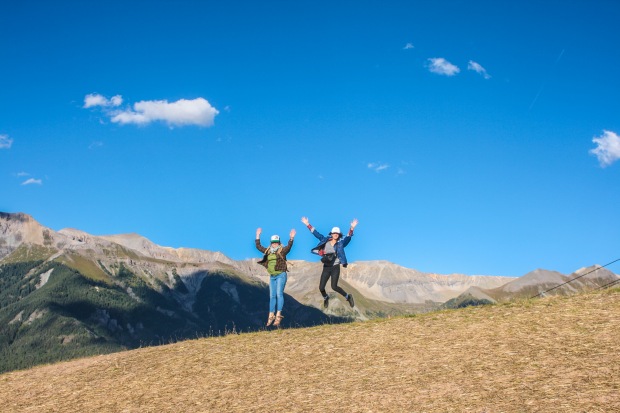 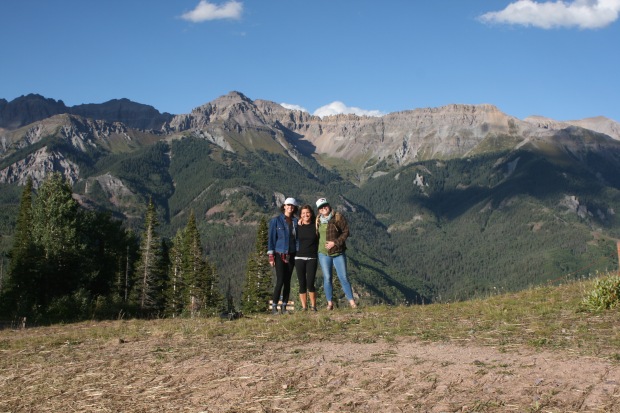 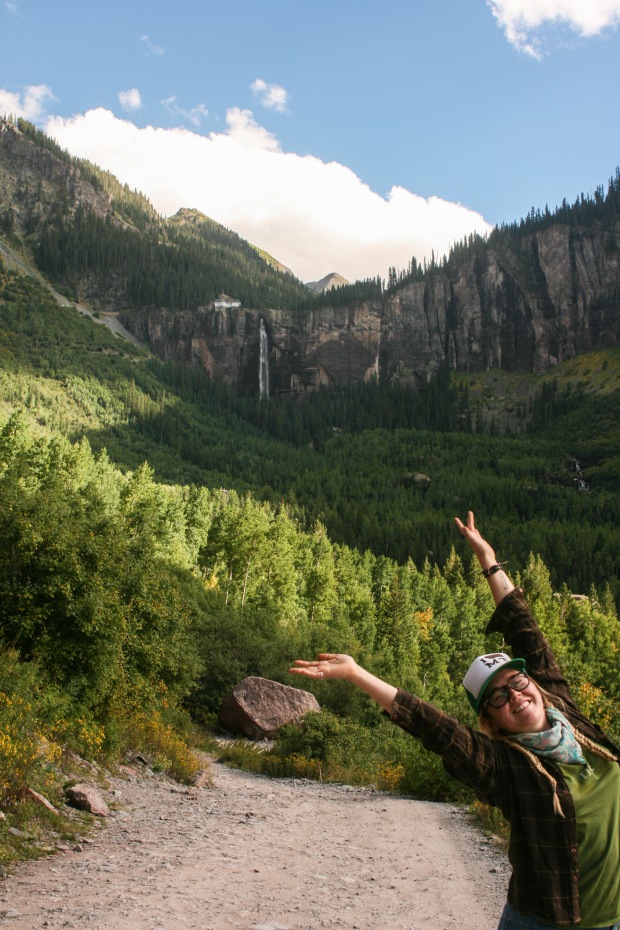 One thought on “One Road In, One Road Out of Telluride”