“Barcelona’s got swagger,” was the first thing my sister said to me as we maneuvered our suitcases through the skateboarding ballet in Universitat Square.

It was December, but the energy in Catalan’s capital was as energetic as early spring. People didn’t walk, they bounced. They didn’t skate, they glided through crowds, on staircases, and across streets. This city is glued together by a collective composure and cohesion that produces an effect I can best describe as the opposite of loneliness. Barcelona is made of an invisible web that catches you delicately, so the outsider has no awareness of being any different. Being here is like being in the womb–it’s weird, it’s warm, it’s comforting.

One month later, I find myself here again, trying to find the perfect words to describe this city. But swagger seems to stick. There’s a style and a suaveness that gives inhabitants a sheath of confidence and a grace which they always carry with them. This isn’t just another big city.

Weaving through bodies everywhere in motion, there’s a contentment that I’m feeling and soon myself absorbing. Wandering past old forts and hidden gardens and Moorish architecture and rainbow-colored markets, I love even the sound of my footsteps on the slick, polished streets.

One of the things that makes Barcelona the best city in the world to skate is its abundance of smooth surfaces and marble ledges. For skateboarders, like Brannon, it’s a playground of potential for endless tricks, slides, grinds, and wall rides. For me, it’s a tangible manifestation–a continuation–of the feeling that the city emanates from the beginning. The feeling of calm evoked by the krrrrr sound of wheels against pavement and the deep conviction that it never ends, that everything is infinite. 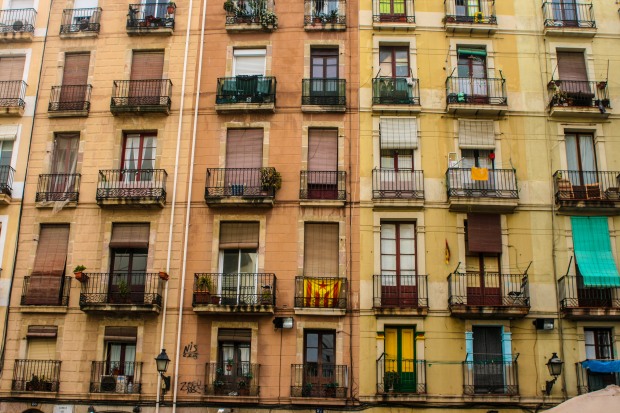 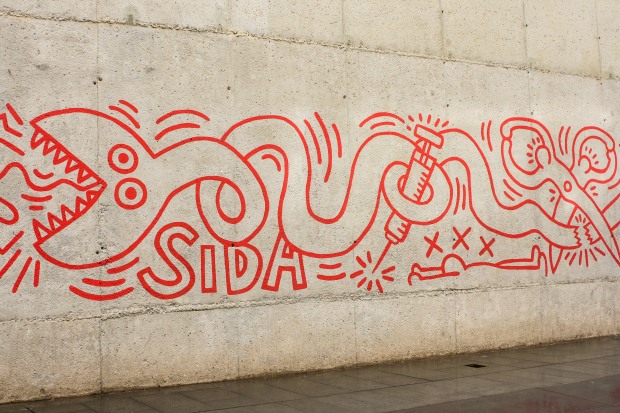 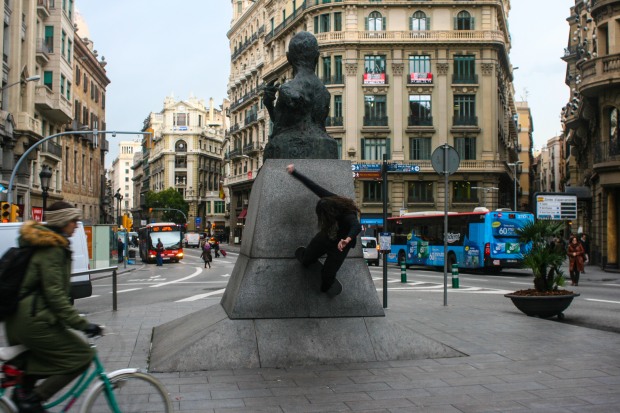 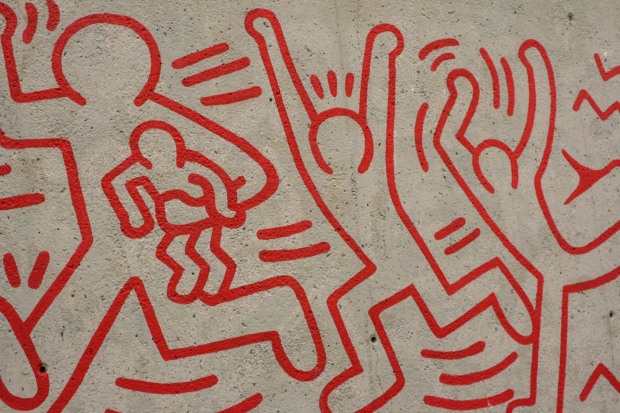 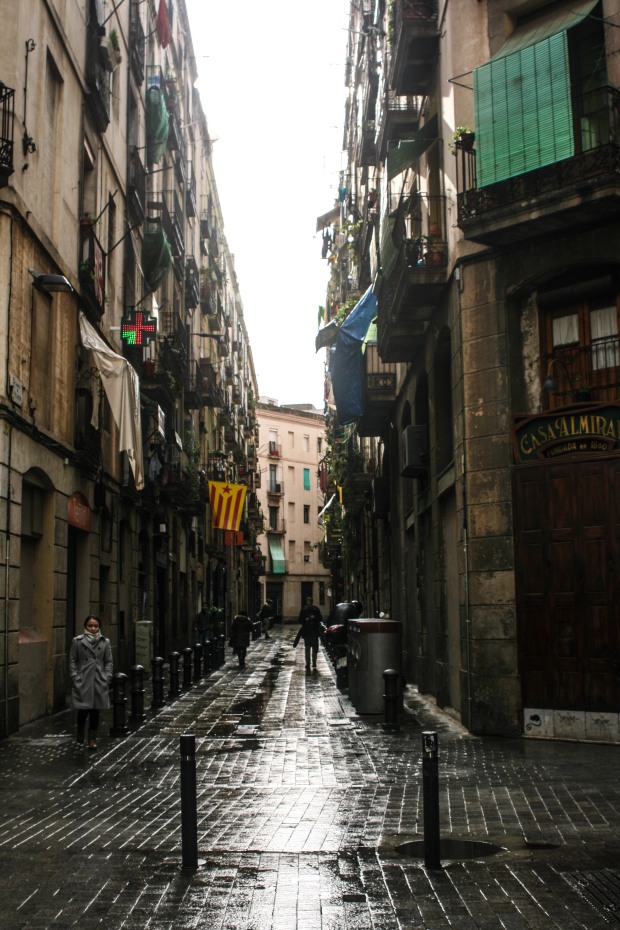 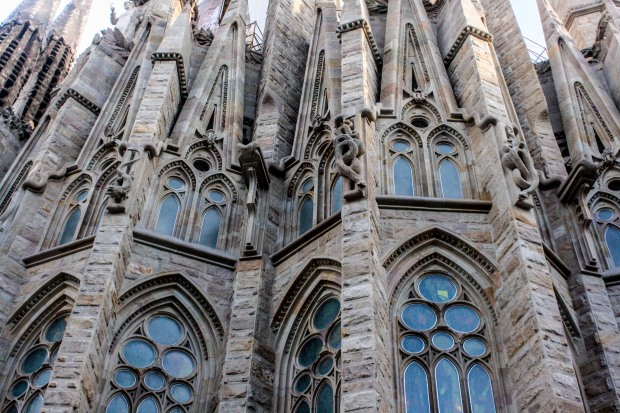 The exterior of Sagrada Familia, 131 years in the making. 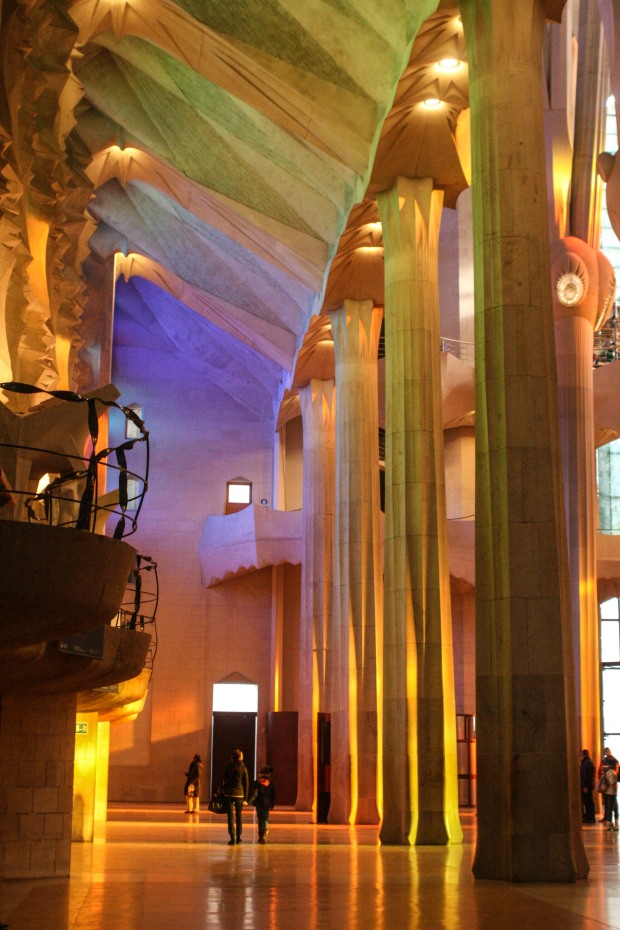 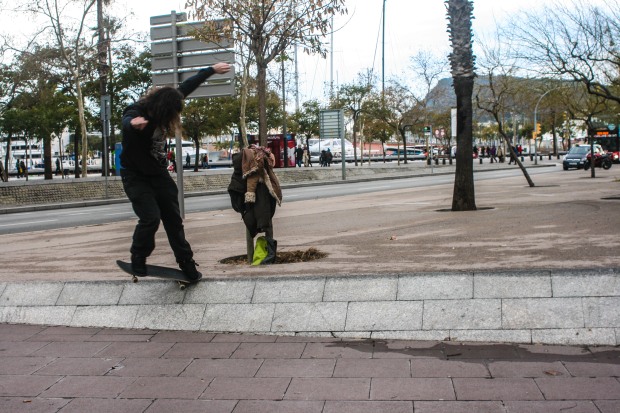 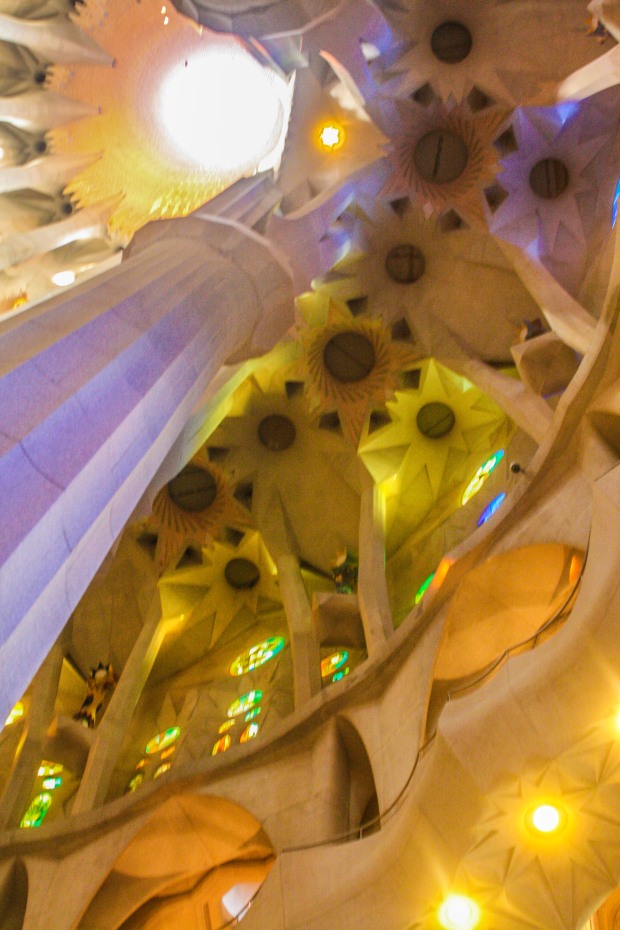 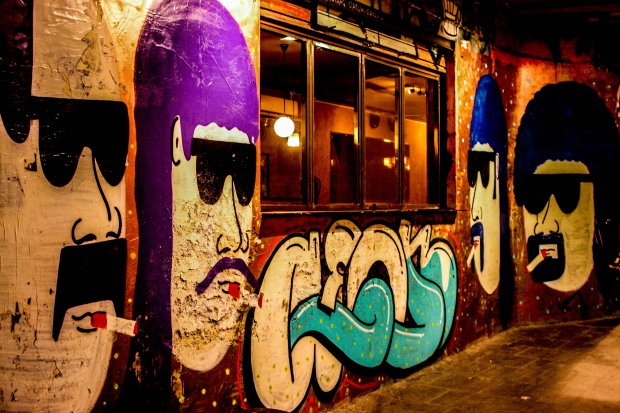 Some dudes we found in an alley. 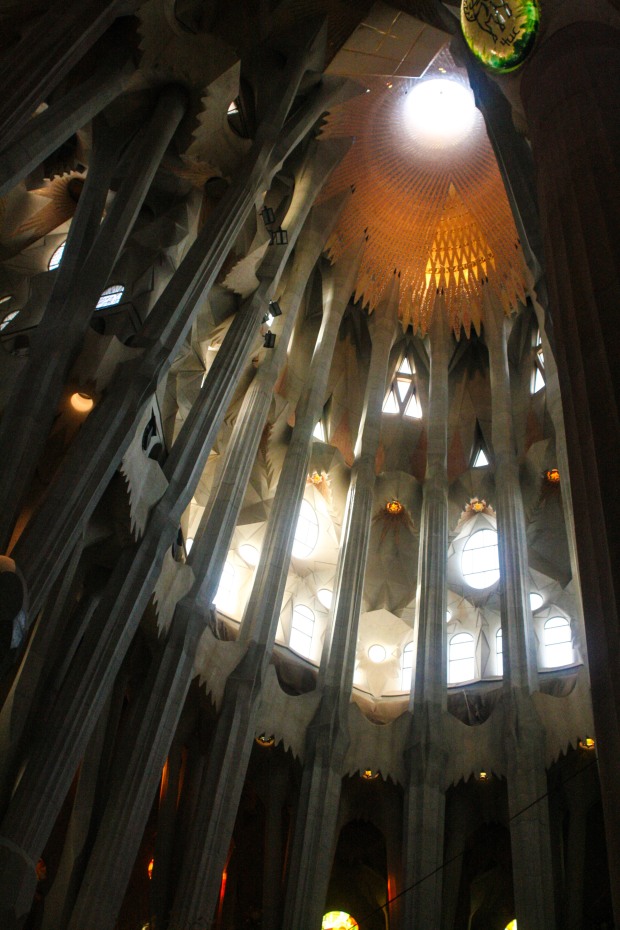 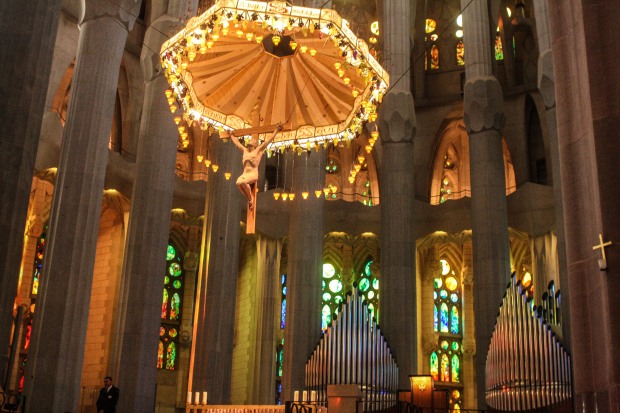 La Sagrada Familia almost makes me want to be religious. 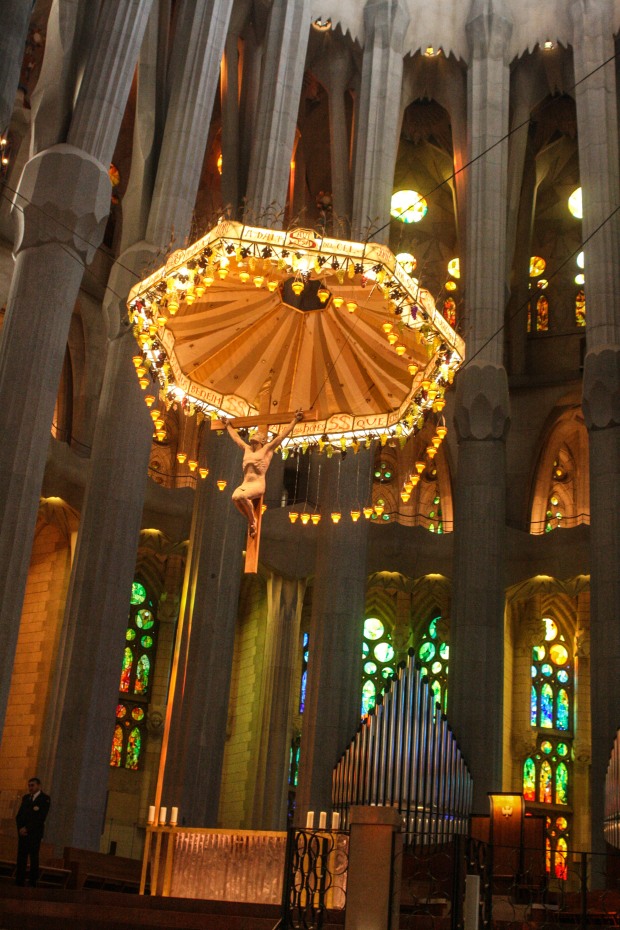 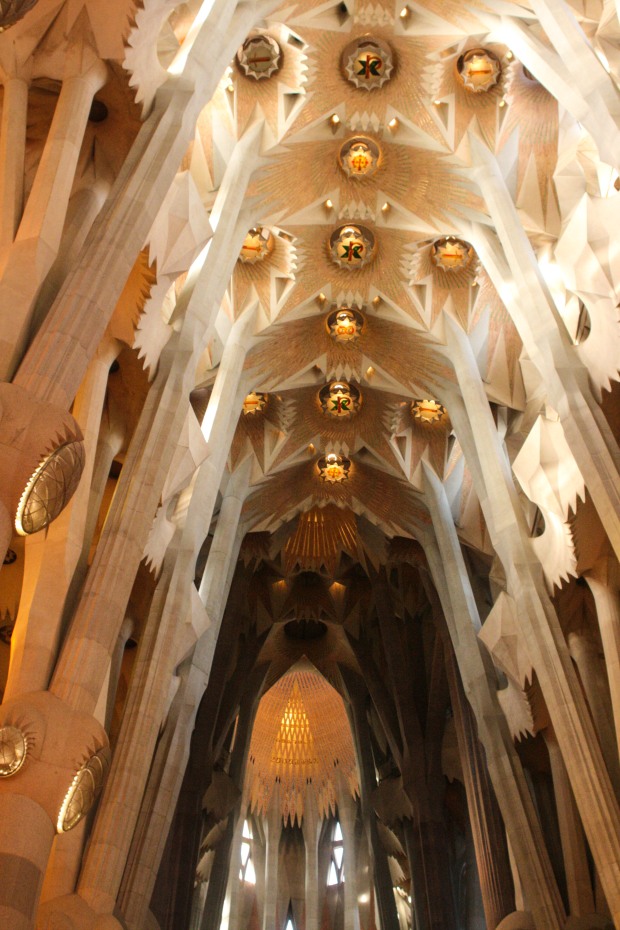 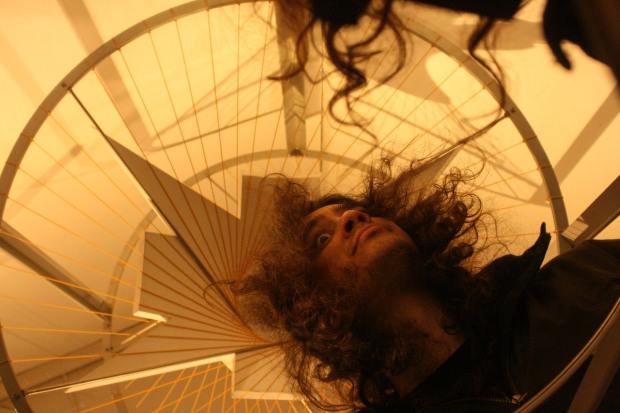 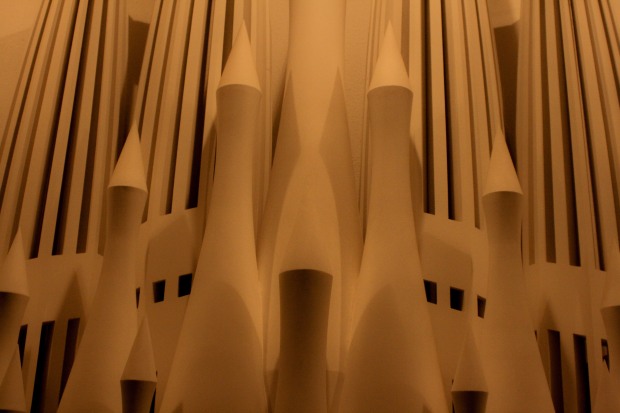 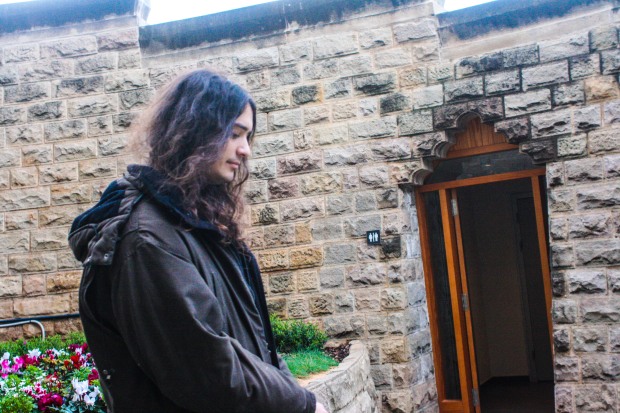 Brannon on the streets. 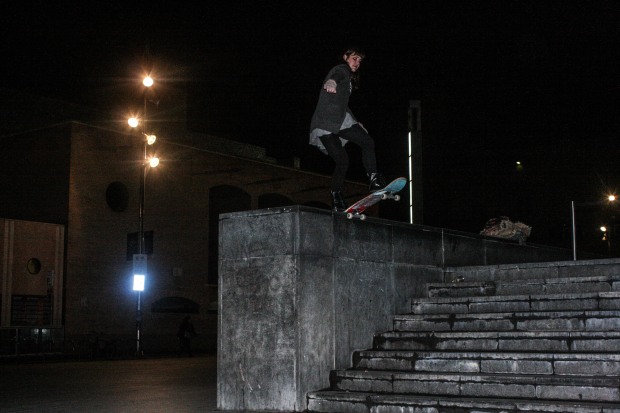 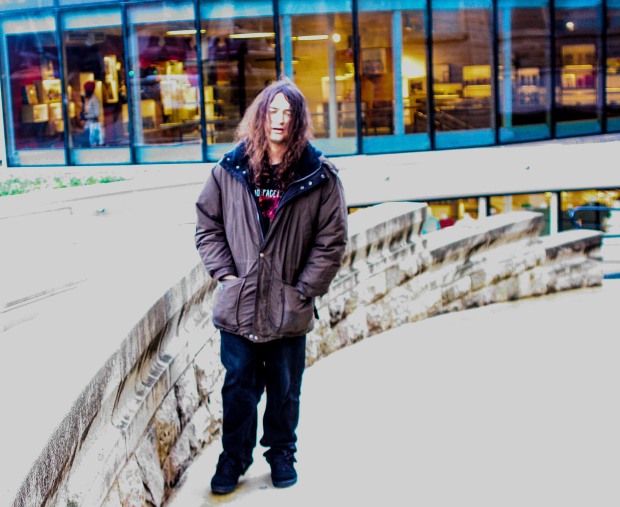 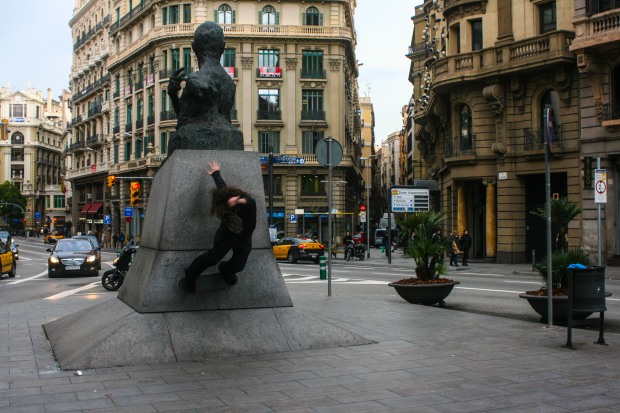 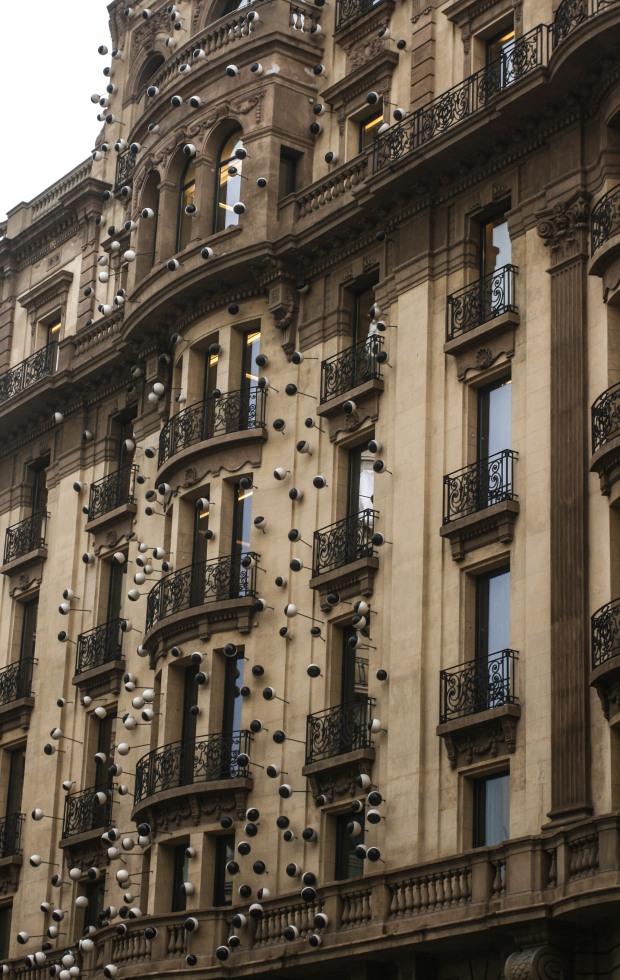 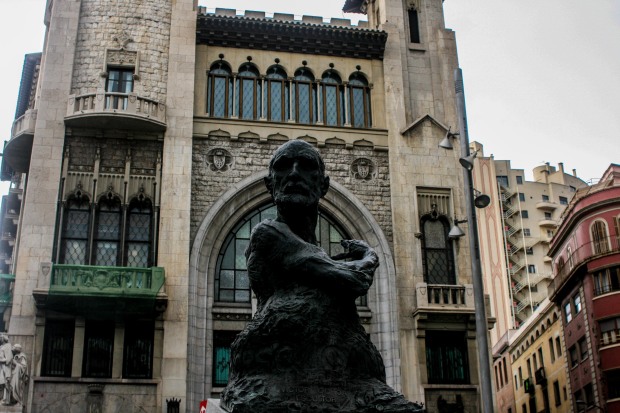 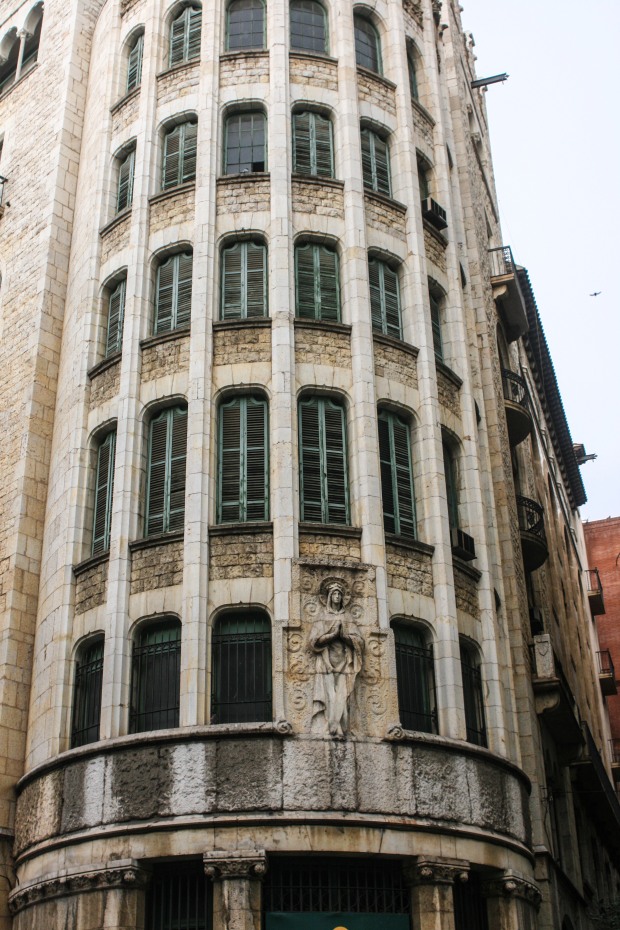 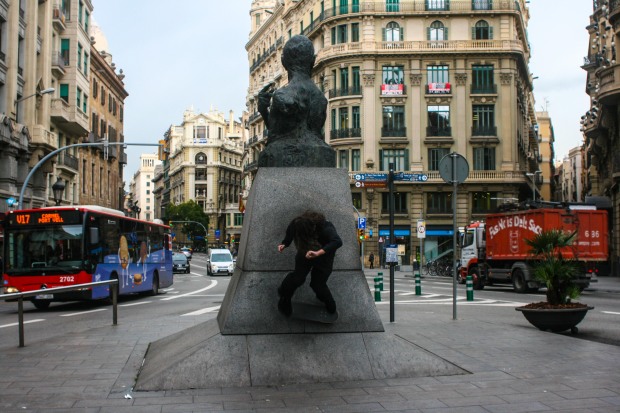 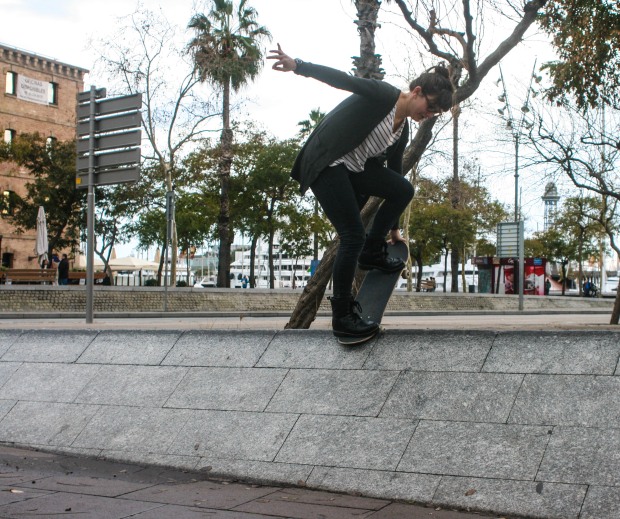 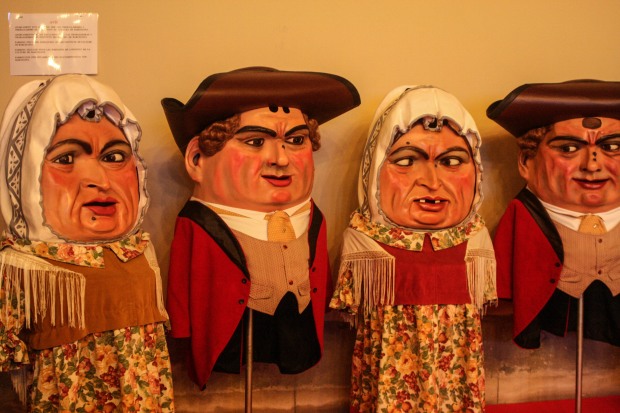 Barcelona has no shortage of strange characters. 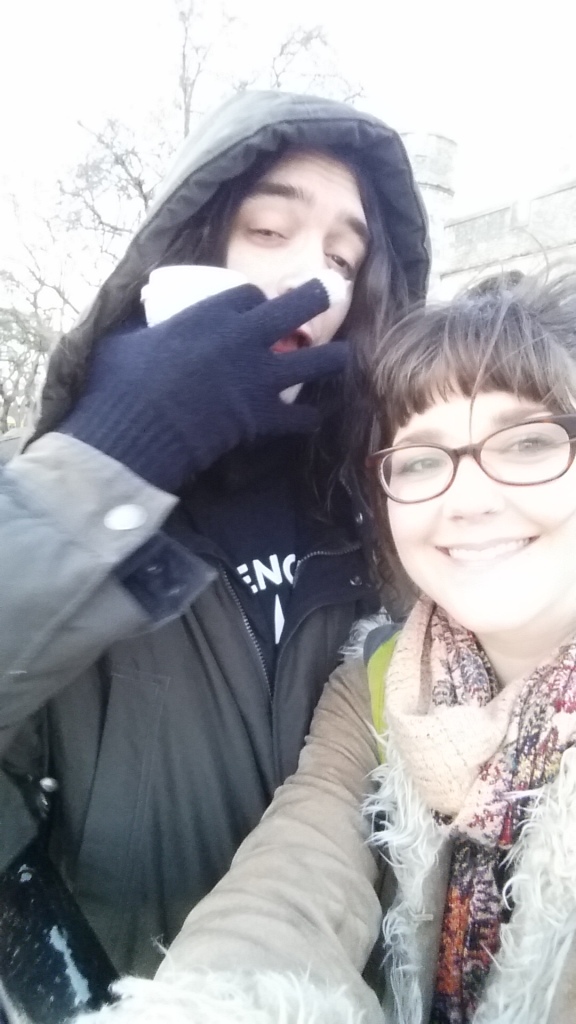 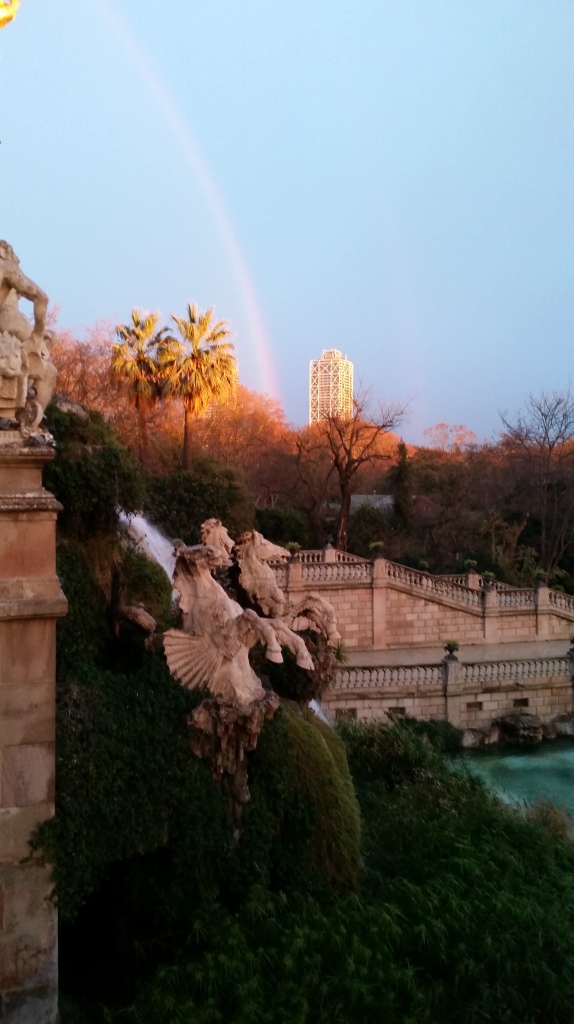 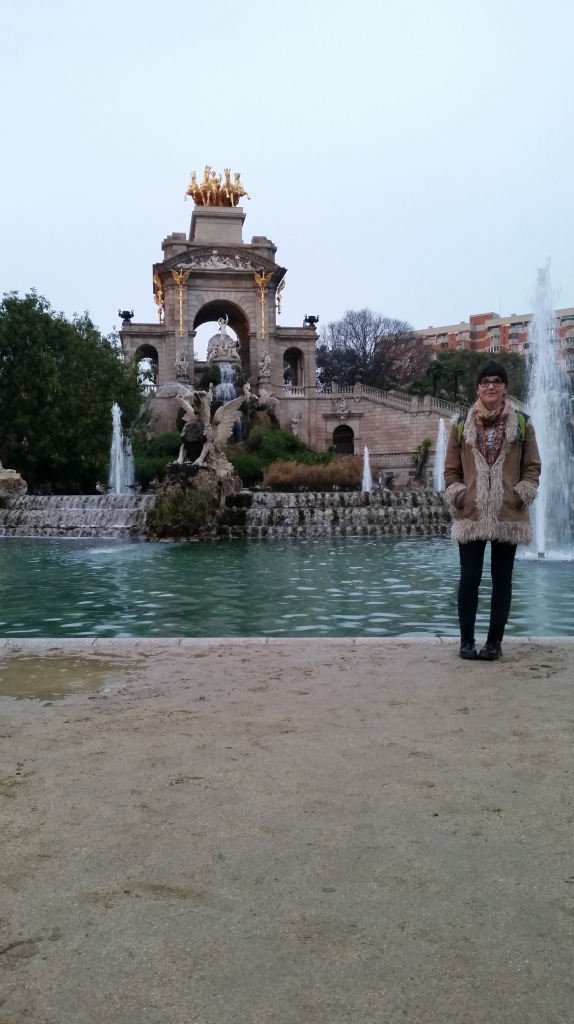