One day in Paris, I decided to go for a walk. It was my second day in Paris, but my first one doesn’t count, as the jet lag had me asleep in the top bunk of my hostel until 11pm, when I woke up confused and disheveled. I hadn’t slept in 60 hours, a product of my ingenious idea to pull an all-nighter before my international flight. When I awoke Friday morning, I was determined to get my hours back, so I walked. And walked. I spent the whole day and night on my weary little legs and this is what I saw:

First, the Sacré Coeur, treasured by believers and non-believers alike. Only minutes from my hostel, the basilica sits perched high upon Montmartre, the eponymous hill from which the surrounding bohemian neighborhood takes its name.

View of Paris from the garden of the Basilique du Sacré Coeur.

View from the steps of the Sacré Coeur.

Demi-god fountains at the Sacré Coeur.

It isn’t long before it hits me: Paris is pure magic. And in a way it feels like home. With novice level French, I can recognize words and eavesdrop on conversations everywhere I go. I yearn to be fluent, to interact, to be immersed in the scene and caught up in the Parisian buzz. But, for now, I am a bystander and I happily hide behind my camera, taking it all in. I notice affection. The stereotype holds true for the city of love, and not just in a romantic sort of way. Everyone, from the French family sitting next to me on the plane to the many couples holding hands in the streets, is touching. There is a closeness, an intimacy, a deep expression of love in the tiniest of interactions. 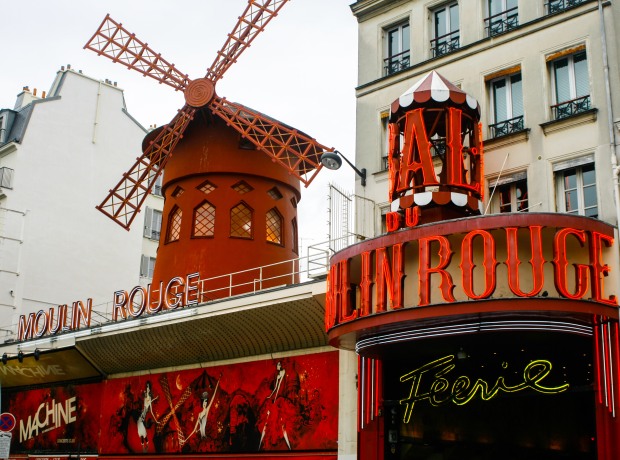 Walking through Pigalle, I spot the world-famous cabaret, the Moulin Rouge.

Ambling along, I came to Place du Tertre, a little square in the middle of Montmartre that is brimming with buskers, portrait artists, and crowded cafés. Easels are propped up every few feet and, with each artist sketching in their own unique style, creativity fills the air. The Place du Tertre is a tiny reminder of Montmartre’s glory days as a modern art mecca in the 20th century, when artists like Picasso, Matisse, and Utrillo lived and frequented here. I must have walked around the square at least 3 times. A few steps in the right direction and I discovered L’Espace Dalì, a museum showcasing Salvador Dalì’s sculptures and engravings. He never ceases to impress me, creating something profound from nothing.

One of the dozens of portraitists in the famous Place du Tertre. 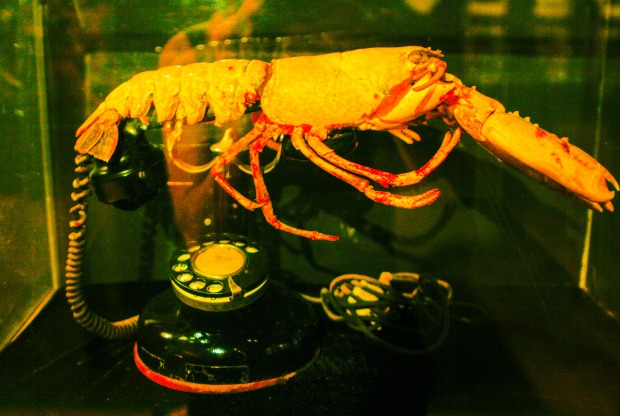 I happened upon Cimetière du Père Lachaise by chance. It is the largest cemetery in Paris and reminded me of the beautiful gardens of the Oakland Cemetery in Atlanta, only ten times better. Here you can find the graves of Jim Morrison, Frédéric Chopin, Eugène Delacroix, Max Ernst, Oscar Wilde, Molière, Honoré de Balzac, and Marcel Proust. I found none of them. 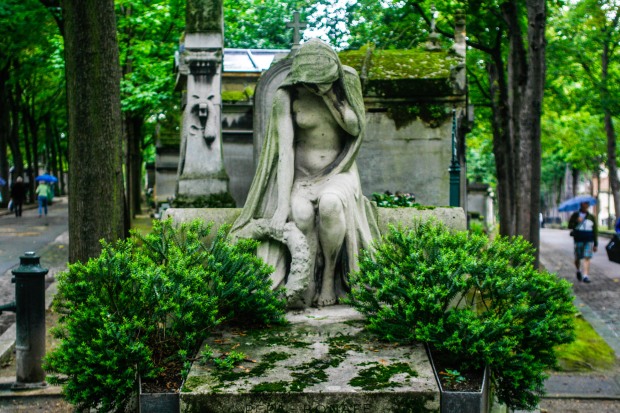 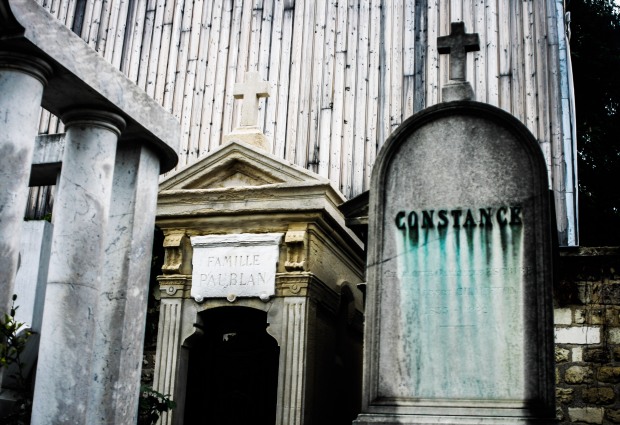 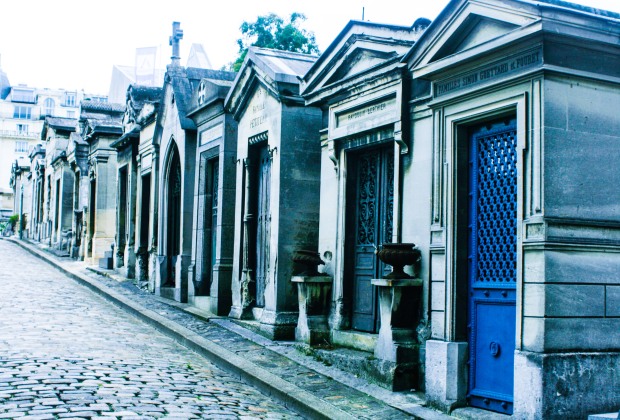 On Friday nights, the Louvre is open late, so I seized the opportunity to continue exploring and to prohibit my legs from taking a break. I saw Van Gogh and all the greats. The Mona Lisa is smaller and more popular than I ever imagined, though I was more entranced by the larger-than-life statues of Greek Antiquity.

Four Cats in the Louvre

Late Friday Nights at the Louvre

Statues at the Louvre.

Angel ceilings at the Louvre

After the Louvre, I decided to reconnect with my friend and fellow English teacher in Thailand, who happened to be in Paris on the same day. Larissa was on vacation, and had just received the fresh news that she and her fellow volunteers were indefinitely released from the Peace Corps. She needed to talk and I needed to walk, so I made my way to her fancy AirBnB.  After nearly two hours of losing my way on the increasingly enigmatic Paris streets, I found her flat and was instantly comforted with ice cream and herbal tea. Volià, c’est un jour à Paris.